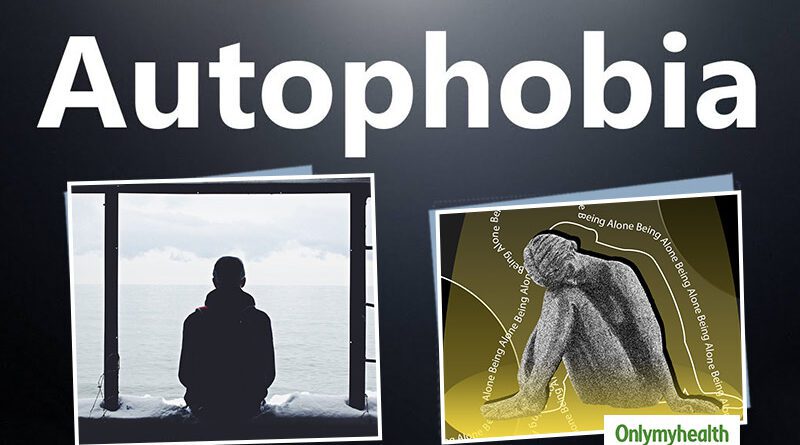 The idea of being alone or lonely may make us uneasy to some extent or even frightened. General human tendency is to to avoid or get rid of things that make us uneasy or cause discomfort. But attention is to be paid when the fear cannot be controlled or managed and carrying out daily activities becomes difficult.

The irrational and intense fear of something even thought that poses little or no threat or danger is called specific phobia. People with specific phobia experience excessive, uncontrollable and unreasonable fears related to some specific object, situation or place. The irrational fear limit an individual’s work efficiency, disrupts his/her daily routine and lowers the self esteem. There are some common categories of specific phobia such as specific situations (enclosed spaces, tunnels, small spaces), animals (spiders, snakes) and environmental factors (height, germs, darkness). Specific phobia is an umbrella term which covers a number of phobia such as nyctophobia (fear of darkness or night), emetophophia (extreme fear of vomiting), hemophobia (extreme fear of blood).

One such specific phobia is autophobia. Autophobia (Monophobia) is described as intense, irrational fear of being alone or lonely. The mere idea of spending time alone can trigger anxiety in people with autophobia. It can have physical as well as psychological symptoms just like any other anxiety disorder. An individual with autophobia might feel the symptoms even if he/she is not physically alone. It is not the same as feeling lonely. People with autophobia may fear being unwanted and being unloved.

Autophobia involves experiencing extreme level of anxiety which is triggered by the idea of spending time alone. People may generally feel a little anxious being alone but this anxiety might not be that intense as in autophobia.

Some specific symptoms of autophobia are:

To be diagnosed as autophobia, an individual must have experienced symptoms for at least 6 months. The symptoms disrupt daily routine and cause significant distress in important areas of life (social and work life).

People experiencing autophobia can show behaviours such as: not wanting people to leave, showing extreme measures to avoid being alone and trying to find company as soon as possible. An individual might lack of independency in relationships.

There is so such specific cause behind autophobia. What causes autophobia is not always clear. It can be a result of past trauma or negative experience while being alone.

It could develop as a result of any other anxiety disorder (generalised anxiety disorder). In some cases it could be related to PTSD (Post Traumatic Stress Disorder). Autophobia may also be a symptom. NHS (National Health Service-UK) consider that fear of being alone is a symptom of agoraphobia (fear of being in places/situation from where it is hard to escape).

The patients of autophobia are referred to a psychologist and in extreme cases psychiatrists. Autophobia could be treated like other specific phobias by using psychotherapy.

Some of the most effective therapies are:

This is a type of behavior therapy. It helps to overcome the avoidance behavior which developed over the time. It involves a gradual exposure to the feared situation. The exposure is done in a safe and controlled manner. It aims at helping on reducing overall anxiety.

The idea of being alone is different for each and every individual. But if just the idea of being alone is causing extreme and irrational fear and causing significant distress in daily life then it might need attention. Autophobia, like any other phobia is treatable. With the right treatment and approach the anxiety and irrational fear could be treated away. 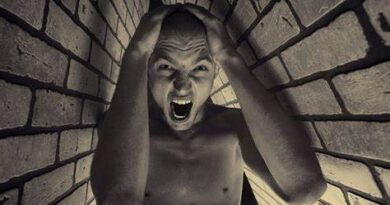 The fear of confined spaces and situations 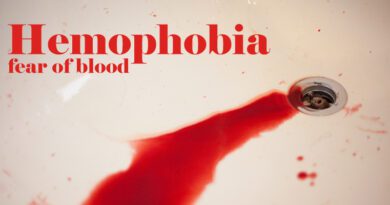 Hemophobia. Are you afraid of blood?

3 thoughts on “The fear of being alone or lonely”