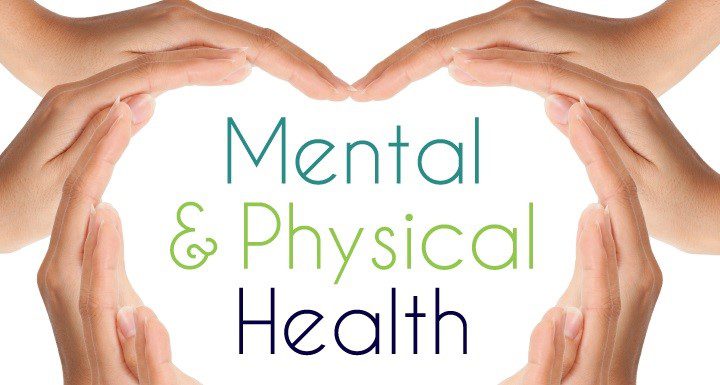 How Mental and Physical Health Are Related

Depression, the most common mental disorder in the world, doesn’t just impact your mood and motivation. The immune system can be directly impacted depression by suppressing T cell responses to viruses and bacteria, making it easier to get us sick and stay sick for longer. A weakened immune system can also lead to a jump in the severity of allergies or asthma.

In some research, it is also suggested that it may be the other way around, and the depression can be caused by a weak immune system.

Chronic Stress – triggers an immune response within the brain itself. That prolonged suffering induces an inflammatory response which may be a driving cause of depression.

A recent study done on mice with immune inflammation and also having depression showed there is the involvement of the manipulation of immune receptors. After repeatedly exposing the mice to stress researchers observed that stress caused the mouse brains to release cytokines. Cytokines are a type of protein associated with inflammation, and their release led to damage in the medial prefrontal cortex, a part of the brain that plays a critical role in depression. Or we can say, the researchers were able to trigger depressive symptoms in mice as a result of the immune system’s response to stress.

If you have a strong immune system your physical health will be strong too, once you get stressed there become higher chances of getting depression. In turn, depression may further weaken your immune system, and the cycle continues.

Fatigue – Depression, anxiety, and other mood disorders may make you feel tired and exhausted all the time. Some inappropriately suggest that “it’s all in your head,” but research shows this is not the case. Being mentally tired can lead to physical tiredness.

Participants had to perform the test in two different situations. In one situation, they rode the bike as usual. In the second setup, participants first were made to engage themselves in a 90-minute task with some elements like drawing on memory, fast reactions, and inhibiting impulsive responses to stimuli.

After completing the task participants reported feeling tired and a little listless. The most important point to note is that the participants reached the point of exhaustion 15 percent earlier.

This experiment showed that Mental illness is closely linked with fatigue. Persistent tiredness leads to declines in physical health in most cases. When someone is chronically depressed or anxious, they are less likely to engage in exercise and to quit early when they do. Fatigue as a result of mental illness can also interfere with a person’s basic hygiene, and also increases vulnerability to disease.

Anger and heart attack – Angry outbursts and the stress of anxiety are bad for the heart. A study has done to see if acute emotions can cause heart attacks just like we see in movies and the study says there are cases like that.

Dr. Thomas Buckley, the lead author of the study, said, “Our findings confirm what has been suggested in prior studies and anecdotal evidence that episodes of intense anger can act as a trigger for a heart attack.”

At the time of intense anger after two hours, body language becomes tensed, clenched fists or teeth, and feeling “ready to burst,” In this state, a person’s risk of a heart attack becomes 8.5 times higher.

If the person is suffering from anxiety, then the risk of heart attack raises 9.5 fold in the following two hours. While youth think they are a long way away from having heart attacks, they should keep in mind that anger and anxiety involved in impulse control disorders can negatively affect their growing hearts.

Following are a few components of physical health where you should keep a tab:

Physical activeness – Exercise or do yoga daily. It will strengthen your body, flexibility, and also boost the immune system.

Alcohol and drugs – Stay away from alcohol and drug abuse or simply reduce the intake of these non healthy items. These will make your health worse only.

Medical self-care – Go for a regular body checkup once every six months; keep a tab on your Blood pressure and diabetes.

Rest and sleep – Relaxation time is a must for your Physical and mental health, include periodic rest and relaxation, along with high-quality sleep. 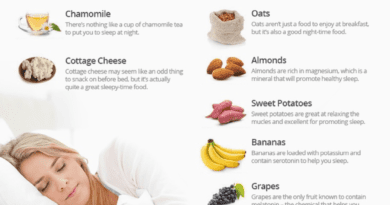 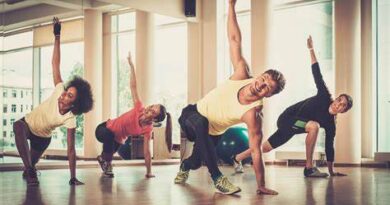 How beneficial is exercise to relieve stress 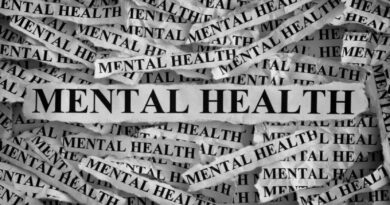