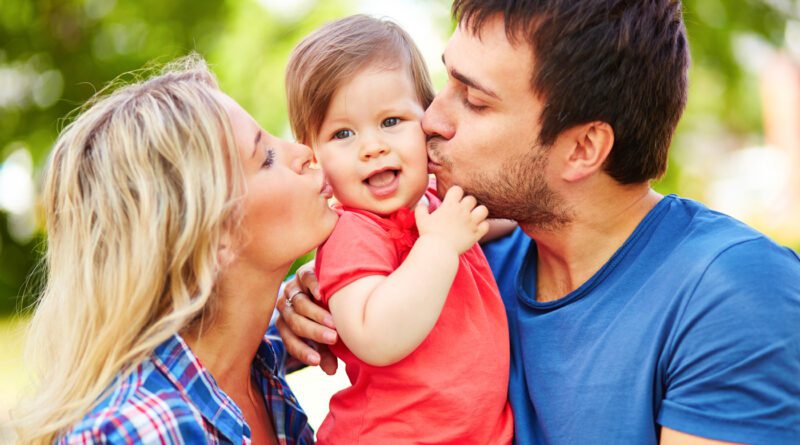 Parent-Child relation is a distinctive and imperishable bond that is central to the psycho-social development of every individual. This relationship is characterised by warmth, affection and responsive understanding. Parent-Child relation is different from any other relation in a way as it nurtures the physical, emotional and social development of a new-born. The importance of parent-child relation finds its basis in the interaction between parent and child. This interaction manoeuvres the cognitive, emotive and behavioural functioning of an individual. Though our experiences in life play a major role in framing belief system, thought process and determining behaviour, but researchers believe that parental influence do have a significant impact in determining who we become in life and how we relate to the world.

Parent-child relationship can be seen from either biological perspective that includes sharing of genetic material or from adoption perspective that involves legal agreement. In any type of parent-child relation whether biological or adoptive, the stability of the parents’ marriage, inter-parental conflict, parents’ experiences and behaviours, attachment and parenting style becomes important in framing the overall personality of an individual.

Infancy: As the child is born, both parent and the child try to build an understanding of each other’s behaviour and emotion. Babies expect their parents to care for them and parent respond in anticipation of their child’s need. The initial attachment between parent and child is based on meeting of needs, conformity of nurturance, sense of security and empathetic bond. As the child grows, they develop emotions to distinguish a caregiver and strangers. In the later stage of development, any periodic or long-term separation between parent and the child impact their attachment style, playing a significant role in how the child manage his or her emotions and behaviours.

Early Childhood or Toddlerhood: Between the age 1-3 years as the child develops their verbal, cognitive and motor abilities, parents try to shape up their social and moral skills. From being a nurturer, now parents imbibe the role of a teacher where they prepare their young ones to assimilate in the family and other social group. Apart from socialisation, parents also tend to inculcate in their child the behaviour of being independent in terms of weaning, toilet practices and wearing clothes. Child’s newfound independence makes them assertive with a sense of autonomy. Parents on the other hand can become furious, cranky and irritated when their child doesn’t follow the set guidelines.

Middle and Later Childhood: With the entry of child in pre-school and later in elementary school, there is natural broadening of their psychosocial and cognitive abilities. As the social world of the child expands, interaction with people goes beyond their home environment. They are likely to develop a sense of independence from their parents. Based on social learning, child in middle and later childhood develop their emotions and find a sense of belonging with their friend and peer group. Being a guide, parents becomes responsive towards their child’s social need and steer their interpersonal conducts.

Adolescence: All the cognitive, emotional and social knowledge since infancy gets accumulated and manifested in adolescence. Biological transformation due to puberty and other learned skills ignite their urge for more independence and challenge the parents’ authority. Individuals in their adolescence with a sense of self-reliance engage more in developing peer-relations, interpersonal skills and exploring other aspects of society. They start to look oneself from societal perspective, thinking about themselves, own physical appearance, socio-economic status and career path. Their closeness with parents decreases. Disagreements between parent and child becomes common often triggered by conflict of ego and self-identity.

Adult: Adulthood starts from age of 18. Finishing higher secondary, entering graduate school, looking for job, exploring intimate relations, defining career and life successes become important aspects of adulthood. Parents are then likely to recognize and respect the difference with their adult child. While sharing wisdom and values of their life, parents can either support the choices of their adult child or exert their choices by criticising their child’s. As the adulthood progresses career advancement, marriage, starting a family embraces the life of an adult. As the adult child embark on the journey of marriage and starting own family, engagement with their parents decreases. Parents are likely to develop a sense of isolation and often feel a need for support from their children for physical and mental health wellbeing.

Parent-child relation is complex yet inevitable part of an individual’s life. From infancy till adulthood, it is filled with agreements and disagreements, most of which are due to differences in perspectives, age and ego-strength. Any wound in this relation can run deep affecting life of both parent and the child. Dynamics of parent-child relation need to be understood by parent and the child to foster a healthy relation. Respecting each other’s position in the structure of the relation, communicating emotions and feelings, resolving disagreements and being there for each-other can become effective in flourishing this life-long relation.

Furthermore, TalkToAngel ( http://www.talktoangel.com/ ) online mental health services under him put your needs first. They can help you with flexible appointments, personalized and customized intervention plans all at the tip of your fingers. 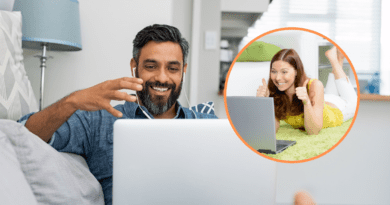 Distance means so little, when someone means so much.