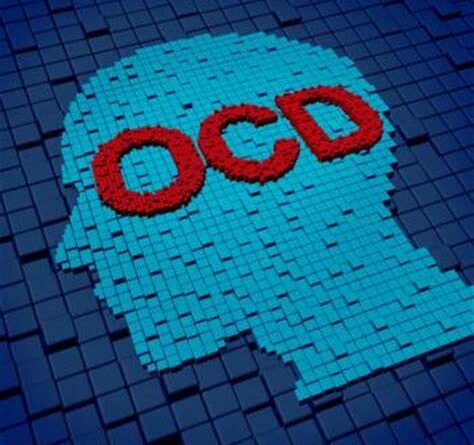 “It’s not about being tidy, it’s about having no control over your negative thoughts. It’s about being afraid not doing things a certain way will cause harm.”

Obsessive-compulsive disorder (OCD) is an anxiety disorder characterized by uncontrollable, unwanted thoughts that are ritualized. These repetitive behaviours make you feel compelled to perform the obsessed activity in all circumstances. People with OCD recognize that the thoughts and impulses are a product of their mind and, are excessive and unreasonable. Yet these intrusive thoughts become difficult to be settled by logic or reasoning.

The recurring thoughts, irrational urges, or images that are experienced; are intrusive and unaccounted for and, for most people, causes anxiety or distress. Individuals often tries to ignore them, suppress them, or neutralize them with a different thoughts or actions. But it seems like a cassette getting stuck in an old record, causing the brain to get fixated on particular thoughts or urges. These suppressions are the accompanied by behaviours which are aimed at preventing or reducing distress or a feared situation. Although the compulsion may bring some relief to the worry, but the obsession returns and the cycle repeats over and over. In the most severe cases, a constant repetition of rituals can make a normal routine impossible.

OCD comes in many forms; most cases fall in any one of the below general categories:

There are several theories as to why OCD develops. Neither of these theories can fully explain each person’s experience of OCD.

Healthcare professionals have tried to assess the possible causes of OCD. Factors that are considered to play a role includes head injuries, infections, and abnormal functions in certain areas of the brain. Genes (family history), also seems to play an important role in the development of the OCD sign. A history of physical or sexual abuse appears to increase the risk of OCD.

Some research suggests that people with certain personality traits and attributes may be more prone to have symptoms of OCD. For example, if you are a neat, meticulous, and methodical person with high standards, you are more likely to develop OCD.

Obsessions and compulsions can take over one’s life, and leave the feeling of helplessness. However, there are few things one can try to help manage OCD and improve their wellbeing. It involves working with your therapist or any other member of your family and friend to break down your problems into their separate parts. And encouraging yourself to face your fears and obsessive thoughts without neutralising them with compulsive behaviours.

Cognitive behavioural therapy can help change thinking patterns. Exposure and response prevention (ERP) therapy is designed to puts you in a situation to create anxiety and set off compulsions. You’ll gradually learn to lessen and then stop your OCD thoughts and actions. Recognizing triggers, learning to resist OCD compulsions, challenging obsessive thoughts and making few lifestyle changes are few self-help tips which can be used to manage OCD. Simple things like meditation, yoga, and massage can be helpful with stressful OCD symptoms.

Patients and their Family

As OCD impairs patients’ quality of life, family members suffer as well. People with OCD usually report that their symptoms get worsened when they are criticized or blamed. These emotions can generate more anxiety in patients. Many researches indicate that patients’ symptoms of OCD may create disharmony, anger or anguished demands by participating in rituals. A draining dependency, restricted access to rooms or living space, difficulty in taking holidays and interference with work obligations can negatively affect the patients’ environment.

But when family members and friends are more informed about OCD, it is easier to be supportive and understanding. They can be helpful in creating supportive environment to resist compulsions as much as possible. People with OCD often have complaints that family members don’t understand what it takes to accomplish something, such as cutting down the times of shower or washing hands, or resisting obsessive thoughts. While these small accomplishments may seem insignificant to family members, these are few big achievements for your loved one.

Acknowledgment of these seemingly small gains is a powerful tool that encourages them to keep trying. This not only let them know that their hard work to get better, is being recognized, it also works as a powerful motivator to cope with the challenges of OCD. 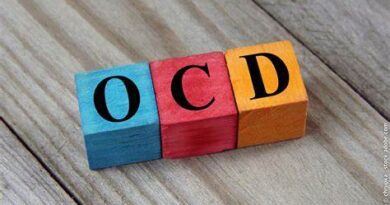 Some Myths About OCD