Gender Dysphoria is a state of psychological distress and dissatisfaction that arise due to uncertainty about one’s gender identity or sexual orientation. According to American Psychological Association (APA)’s Diagnostics Statistics Manual (DSM-5), Gender Dysphoria or Gender Identity Disorder is a marked incongruence between one’s experienced/expressed gender and the assigned gender. Though this gender discomfort is often seen to be exhibited in childhood but some people may not go through it until after adolescence or adulthood.

Non-conformity with one’s sexual and gender identify can be determined using following criterion which remains noticeable for at least 6 months duration are: –

Diagnostic Criteria (Signs and Symptoms) for Gender Dysphoria as per DSM-5: –

In Adolescents and Adults

The causes of gender dysphoria cannot be properly stated but many researches supposed its origin from a complex interaction of biological, psychological and social factors. Individuals with a group of genetic disorders that impact adrenal glands or disruptions in the regular endocrinology of sex determination before birth, are more prone to develop symptoms of Gender Dysphoria. Some research also indicates that certain social factors like children’s dynamic relation with parents and peers, physical or sexual abuse, neglect and maltreatment can be attributed to the prognosis of Gender Dysphoria.

But these neuroanatomical and socio-environmental factors need more research for a conclusive etiology.

The discontent with own sex or assigned gender can generate puzzling behaviour which in most cases can be vividly seen in terms of social isolation, loneliness, anxiety and depression. Victimization and stigmatization of people with gender dysphoria by the society causes extensive emotional stress. The expressed desire to be perceived and treated as another gender often become non-conforming in the lenses of certain social mirrors. This discrepancy can cause substantial impairments in social, occupational, and daily life functioning.

The biological causes associated with gender dysphoria in adults and children can increase the risk of psychiatric illnesses like schizophrenia and autism spectrum disorder.

Though the nature of Gender Dysphoria is highly debatable between being a mental health problem or an anatomical condition, the stigmas and emotional stressors attached to it do requires psychological interventions. Complaints like depression, stress, anxiety and suicidal ideation can be remediated by following psychotherapies: – 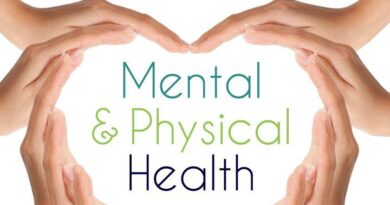 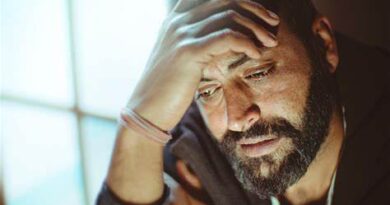 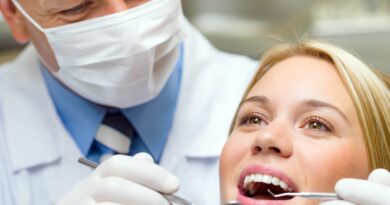